Here you can find IELTS Report samples of Band 9, written by a native English speaker and a former IELTS examiner. Robert Nicholson is the co-author of ‘High Scorer’s Choice’ IELTS Practice Tests book series, created in collaboration with Simone Braverman, the founder of this website.

The table below shows the total amount of road traffic in the London borough of Enfield for the years 2008 – 2015. 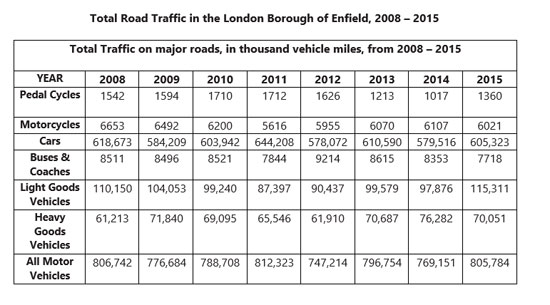 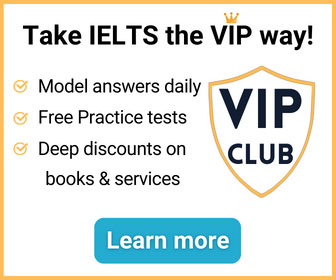 The table shows six categories of the total road traffic in the London borough of Enfield for the years 2008 to 2015. The totals are all given in thousands of vehicle miles.

Overall, it is evident that pedal cycles travelled the least and cars – the most.

Cars showed the highest miles completed, though there was no real trend, with numbers going up or down randomly in all years. The highest figure was 644,208K miles in 2011 and the lowest was 578,072K in 2012. Buses and coaches and heavy goods vehicle also showed no discernable trends.

The totals for all vehicles also showed no apparent trend with figures going up or down in following years. The year with the highest miles was 812,323K in 2011 and the lowest was 747,214K miles in 2012.