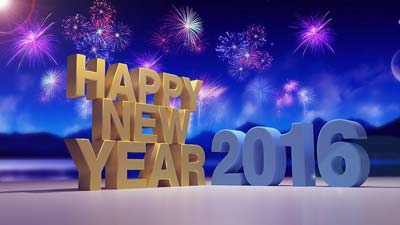 This is Simone, and you’re not going to get an IELTS update today… because it’s the 31 of December – a special day when I put work aside to reflect on the past and plan for the future.

“Dear 2015, thank you for being such a wonderful year. This website and I were blessed in so many ways!

IELTS-Blog.com saw more readers in 2015 than ever before – can you believe we’ve had over 4.4 Million visits, 13.2+ Million page downloads, reached 368,000 fans on Facebook and attracted more than 26,000 subscribers to our blog feed?! This year IELTS-Blog.com also celebrated its 10-year anniversary.

We published 30 new IELTS practice tests (15 Academic and 15 General Training) – it was a culmination of 9 long months of work and, according to your feedback, well worth the effort!

As for me personally – I had a chance to get a lot done, and am truly grateful for that.

I released a new, third edition of ‘Target Band 7’ and ‘Ace the IELTS’ books, fresh content was added and now they include a complete practice test.

‘IELTS Success Formula’ was released on Amazon Kindle and attracted over 100 great reviews.

Last but not least – ‘Target Band 7’ was translated to Japanese, and will be available on Amazon from 1 January 2016, in print and on Kindle, too. My eternal gratitude goes to Yusuke Tsukioka, who raised his IELTS score from Band 7 to 8 after reading ‘Target Band 7’ in English, and decided to help more Japanese test takers by translating the book to Japanese.

The only thing that I wish was different in 2015? I hadn’t spent as much time with my family as I should have, because of work commitments. I really do hope to fix this next year!

And now, I would like to say something to YOU, my lovely readers. Everything I mentioned so far, all the blessings and achievements, all the new beginnings, would be impossible without your support. From the bottom of my heart I’d like to thank you for choosing IELTS-Blog to help with your exam preparation. My team and I will continue to take good care of you in 2016, so that you can break through the IELTS barrier and reach new heights.

May 2016 be a peaceful and amazingly successful year for you.

Happy New Year from Simone and the entire IELTS-Blog.com team!